Collections of the Department of Biological Sciences

The mission of Biological Collections is to maintain representative collections of plants and animals at local, regional, and global scales for the University of Alabama and the greater scientific community. We make our specimens and their associated data publicly available for use by educators and researchers to promote the importance of systematics and biodiversity science while also serving as a repository for specimens used in scientific research. Our collections are integral resources for researchers interested in systematics, evolutionary biology, ecology, biogeography, and conservation biology. Information produced from our specimens have generated hundreds of scientific publications including numerous species descriptions. The department’s collections currently include large holdings of vascular and non-vascular plants, fishes, amphibians, reptiles, crustaceans, and molluscs. Biological Collections are housed in Mary Harmon Bryant Hall on the main campus at UA. Collections facilities are open to the public for tours by appointment only (see contact information below). 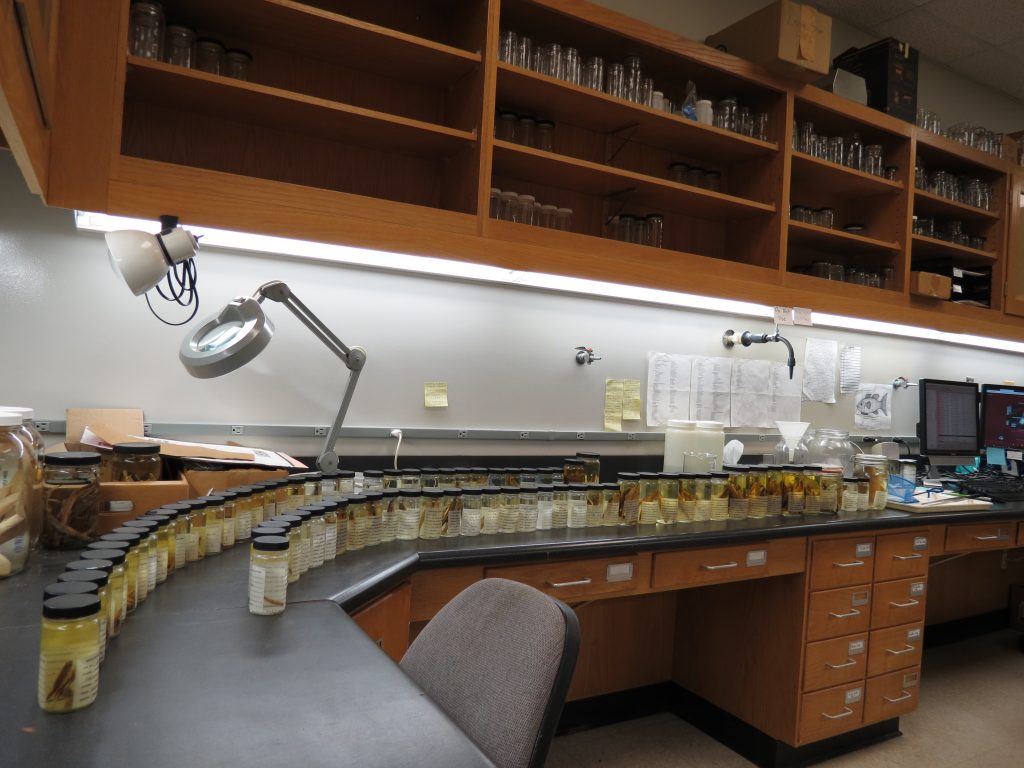 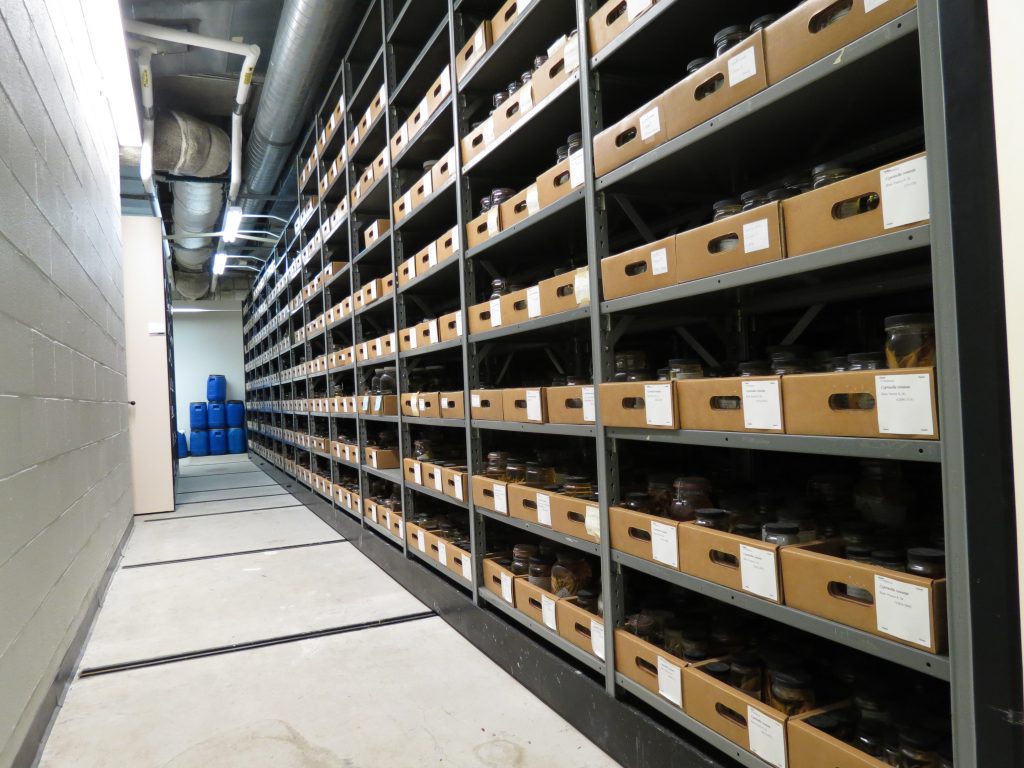 What are Biological Collections and why are they important? 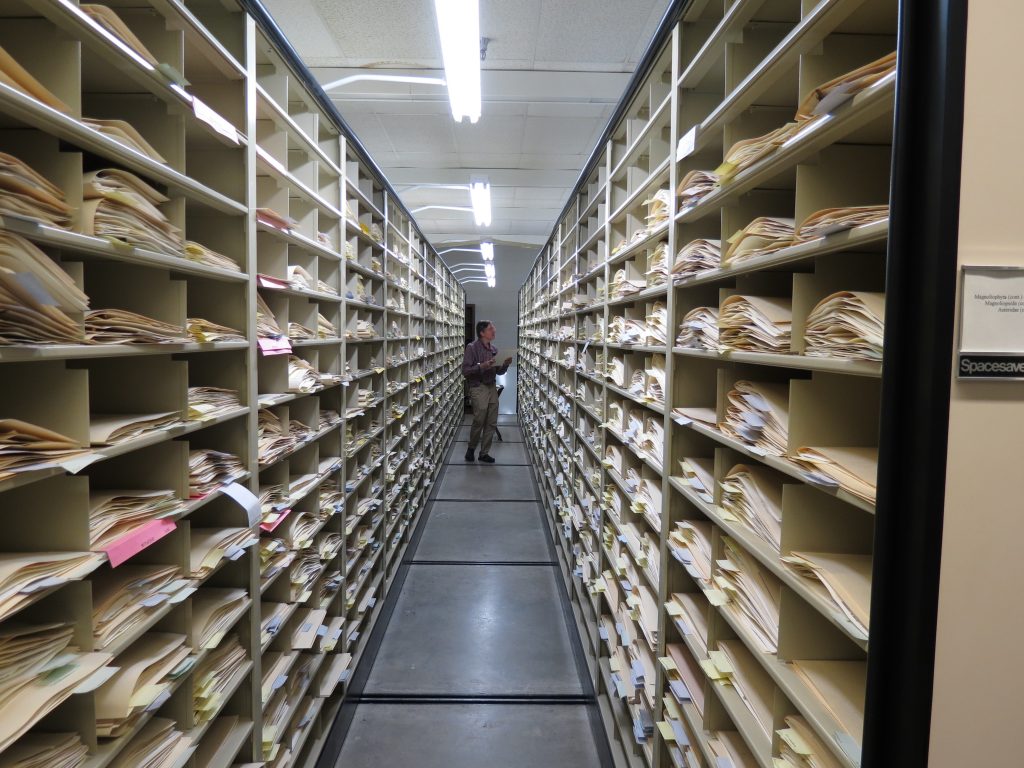 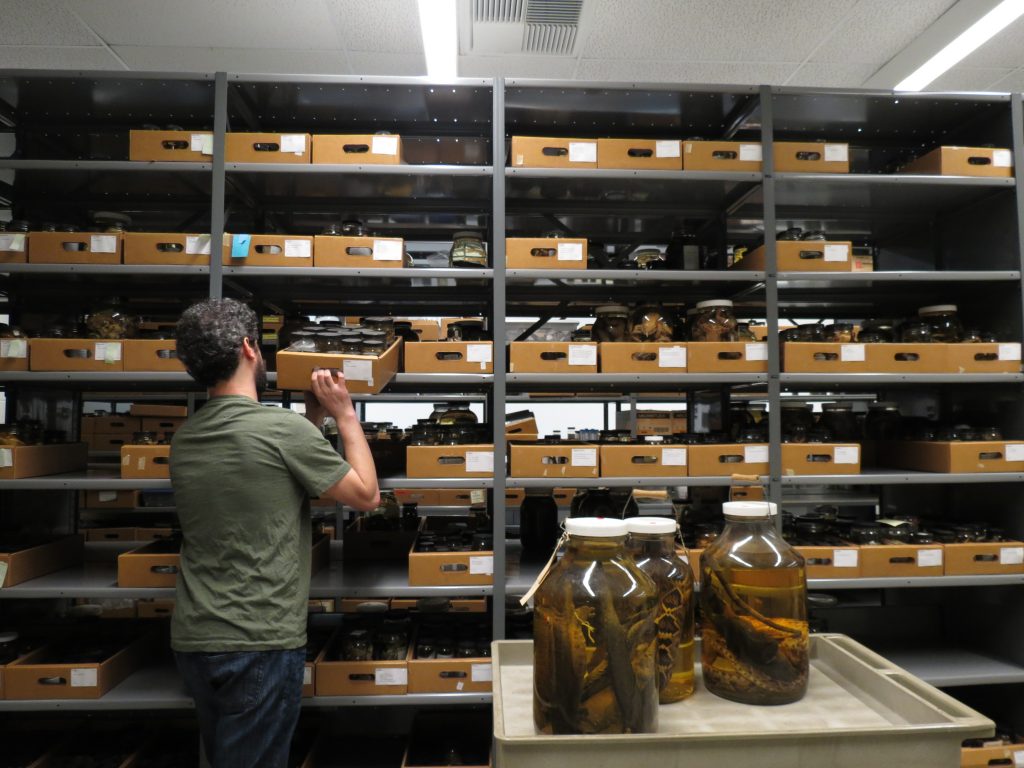 Biodiversity refers to the total number of different species inhabiting a particular ecosystem or area. Generally, ecosystems with greater biodiversity are more productive and have a greater potential to provide ecosystem services such as clear air, water, food, medicines, and shelter. Because human populations are part of these ecosystems, we are dependent on such ecosystem services to live happy and healthy lives. The state of Alabama is a “treasure trove” of biodiversity containing more species of trees, turtles, and freshwater fishes than any other state in the U.S.A. and more species of freshwater molluscs (snails and mussels) and crayfishes than anywhere else in the world. By understanding how to categorize, preserve, and restore biodiversity of our ecosystems, we can improve the quality of life and longevity of human populations in an ever-lasting, sustainable manner. 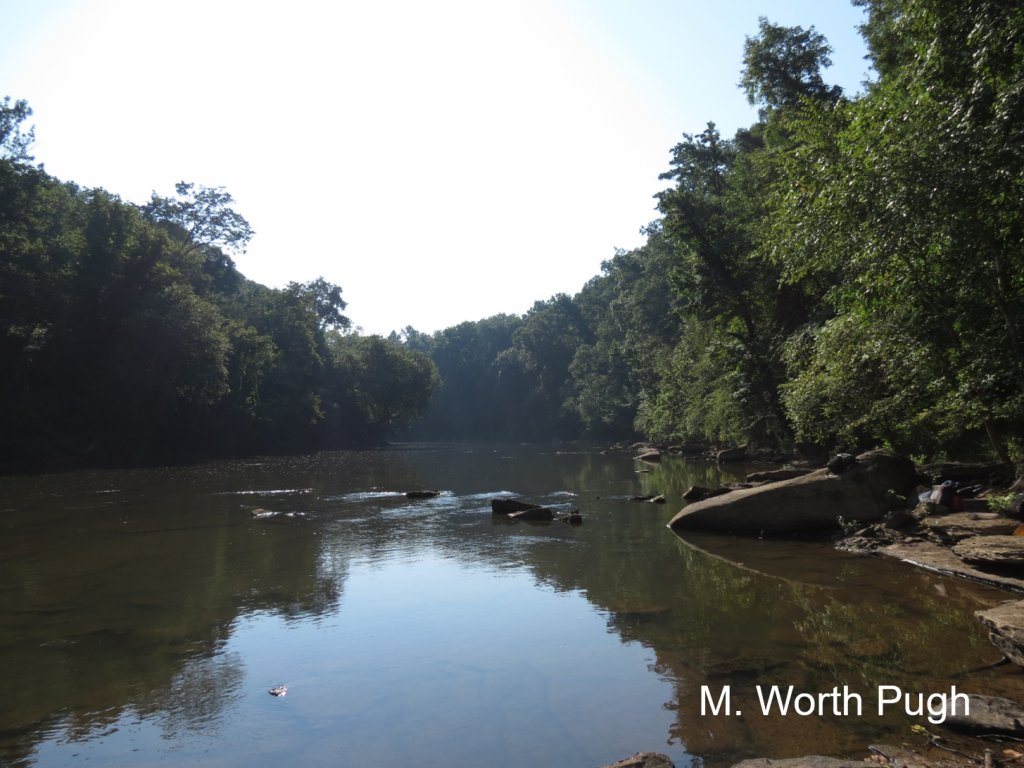 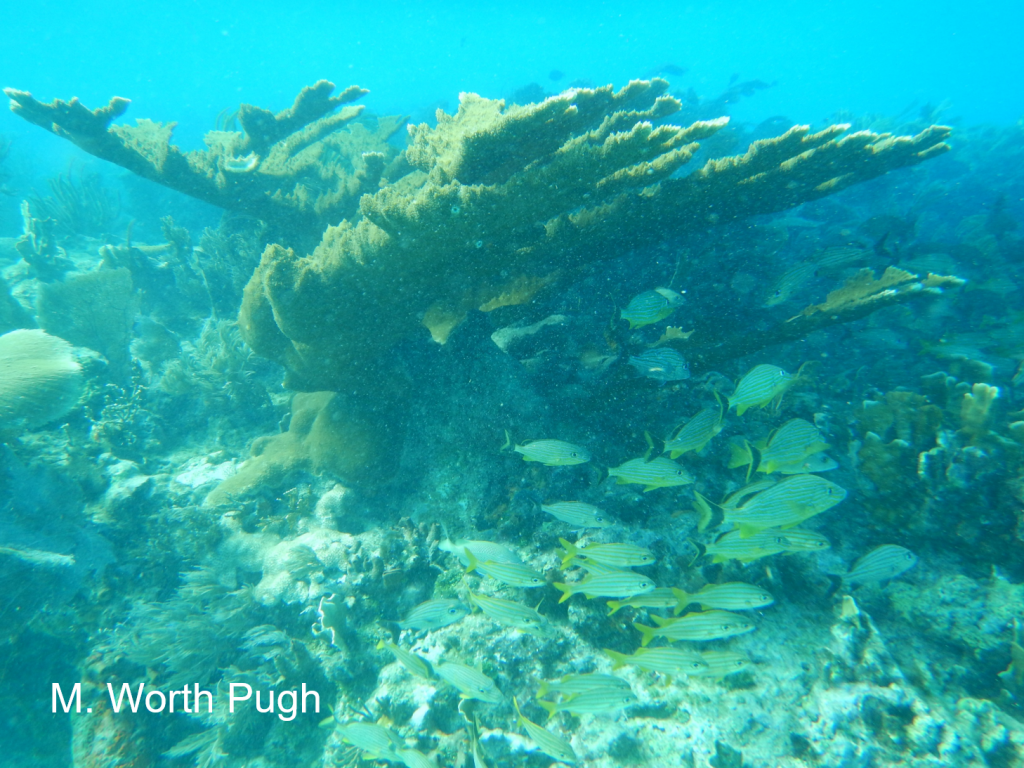 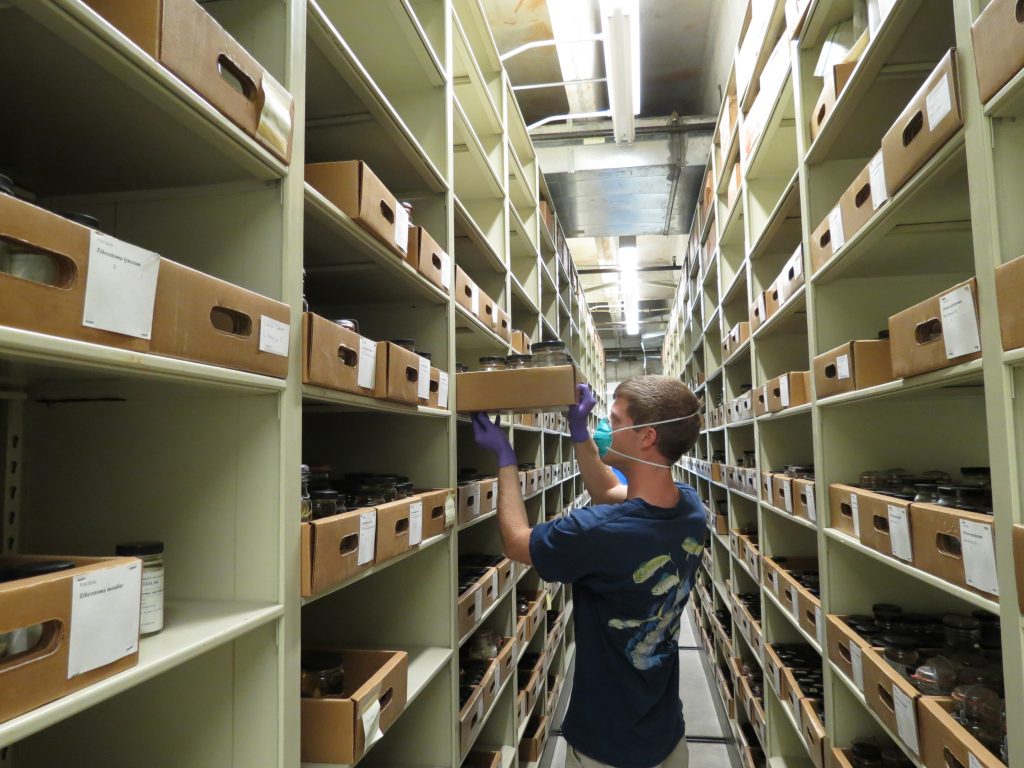 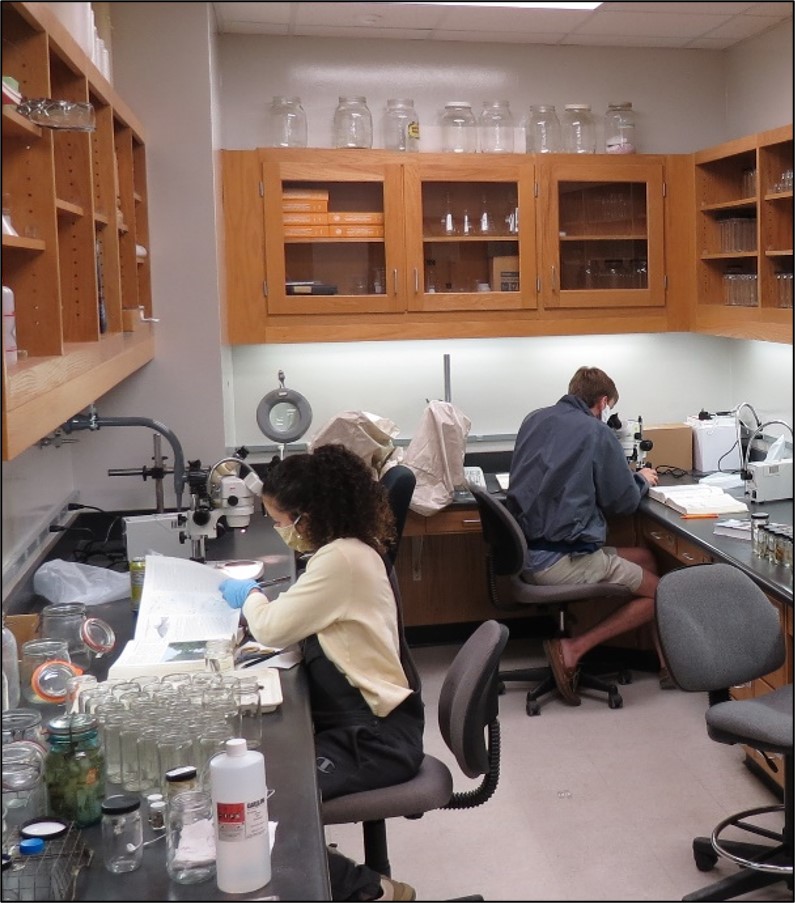