The Ichthyological collection is the largest biological collection in the department with >1.2 million specimens representing 2,448 species from 223 families of fish. This includes specimens collected from every state in the U.S.A. and 51 other countries. The UAIC has played a long-standing role in the description of the tremendous biodiversity of fishes we have locally in Alabama and the southeastern U.S.A. as well as regions such as southeastern and central Asia, South America, and Africa. Recent acquisitions include >400,000 specimens from the Geological Survey of Alabama and >5,000 frozen tissues used for genetic analyses from St. Louis University. 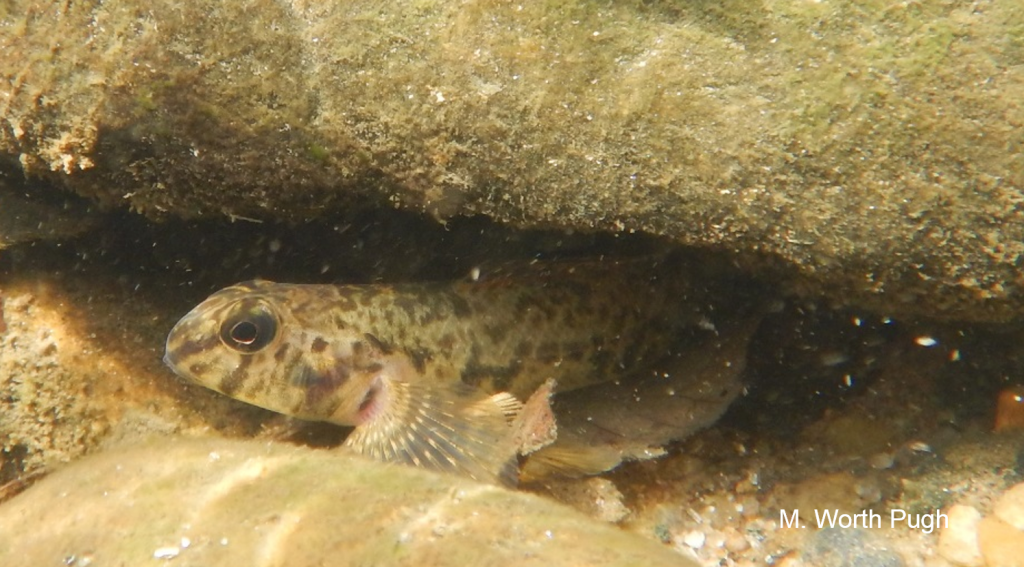 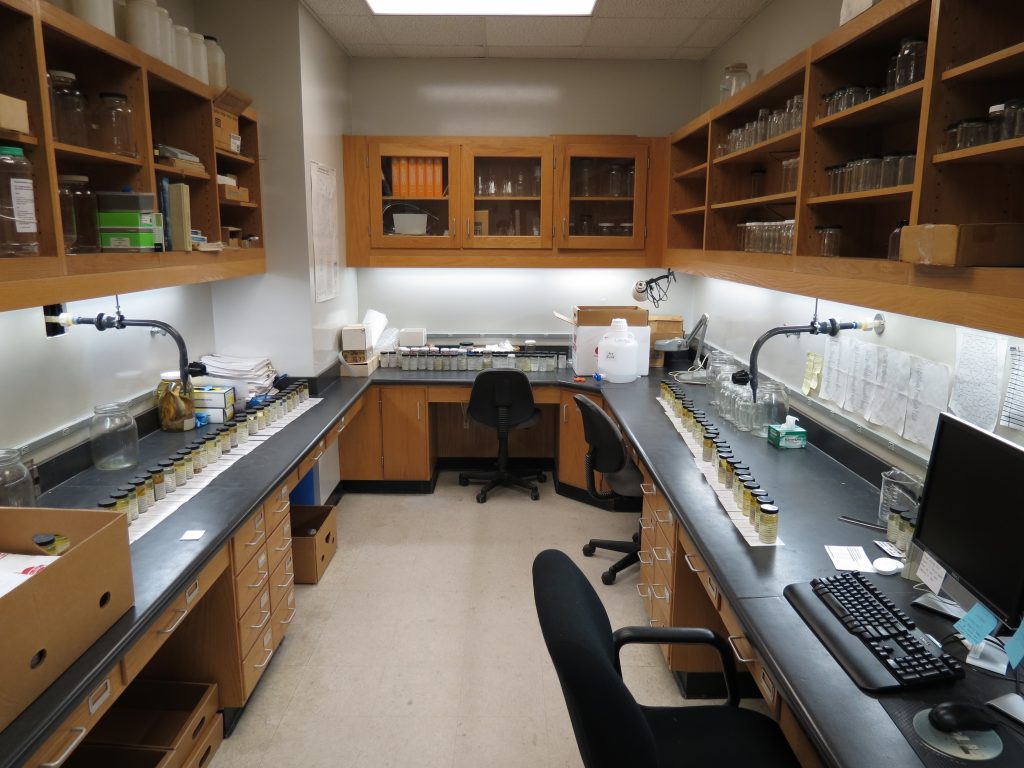 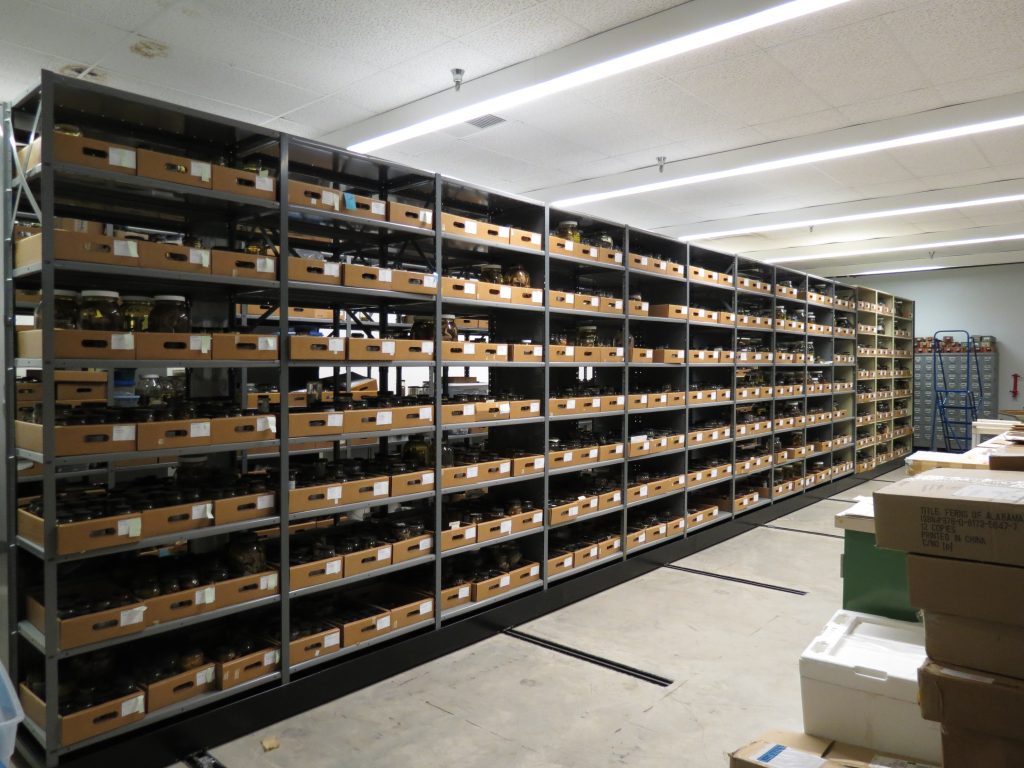 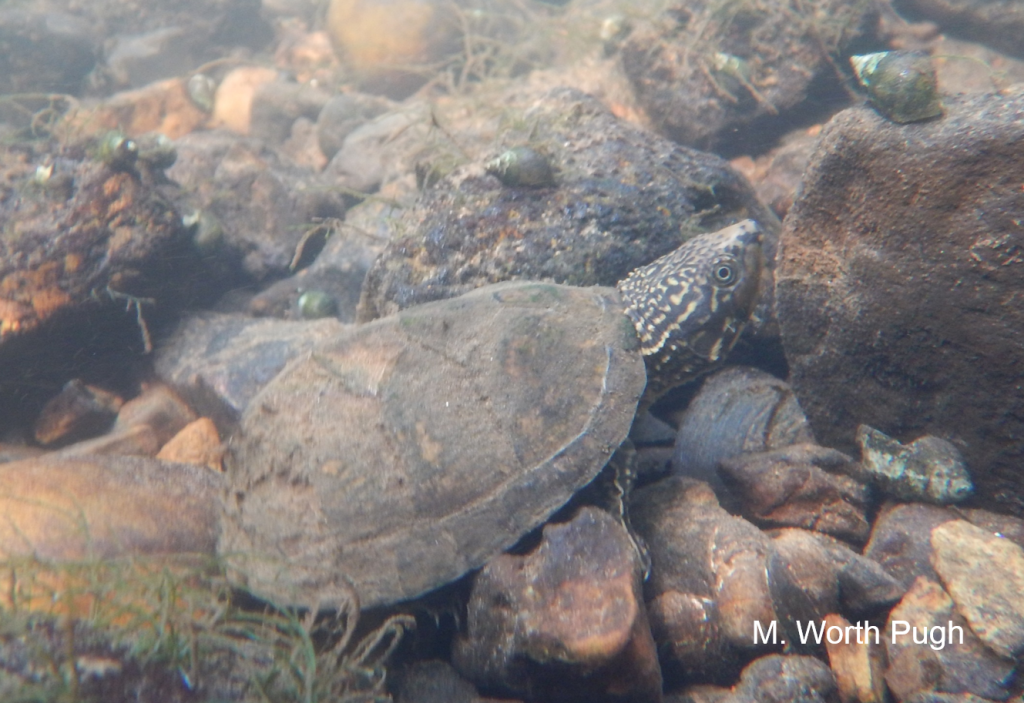 The decapod collection currently contains 4,447 specimens that are mostly species of crayfish (Order Astacoidea). Alabama is the global biodiversity hotspot for crayfish meaning more species can be found in the state than anywhere else on the planet. The UADC has played a pivotal role in the description of crayfish diversity and continues to be used as a reference for researchers interested in systematics, biogeography, and invasions of non-native species. 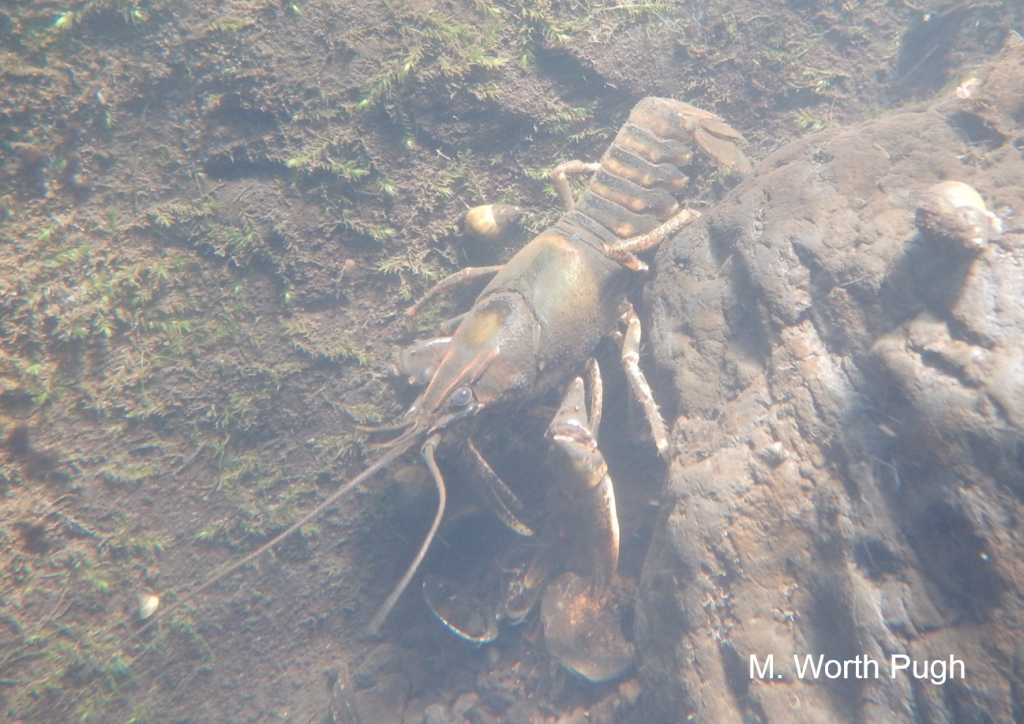 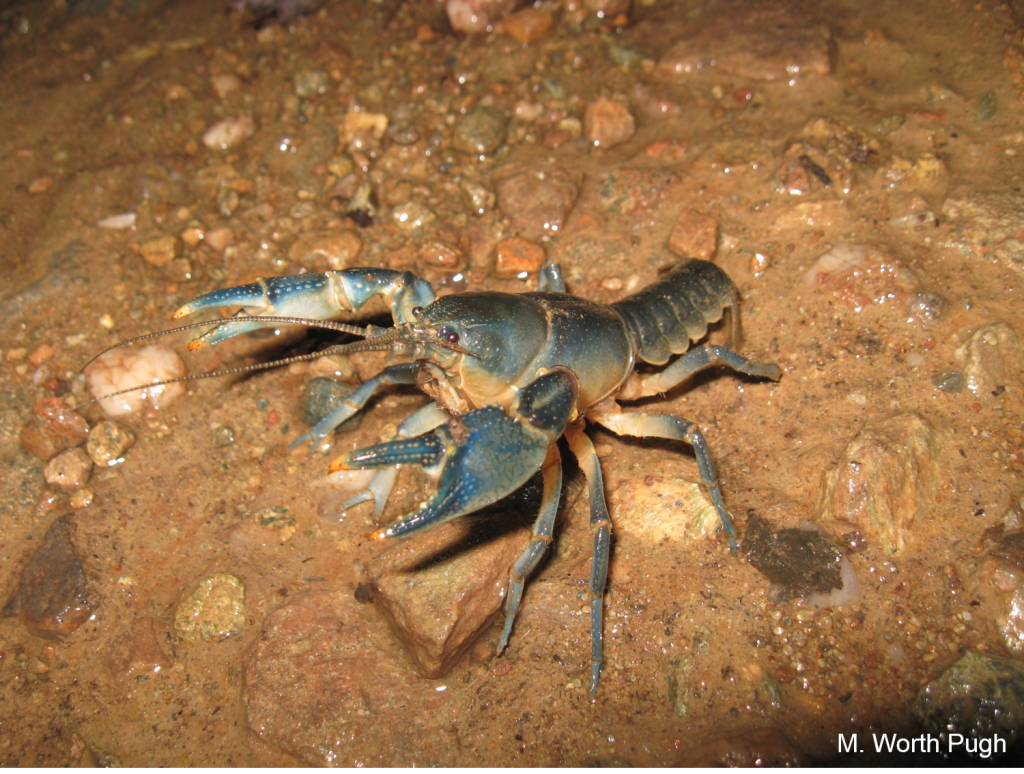 The molluscs and marine invertebrate collections contain 19,520 specimens of mussels, slugs, seaspiders, and microscopic molluscs that often go unnoticed. Curatorial staff estimate that >10,000 specimens remain uncatalogued and the collections are quickly growing including a recent addition of >3,000 specimens from an expedition to Antarctica. 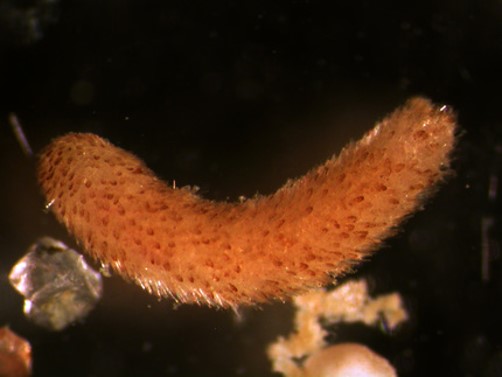 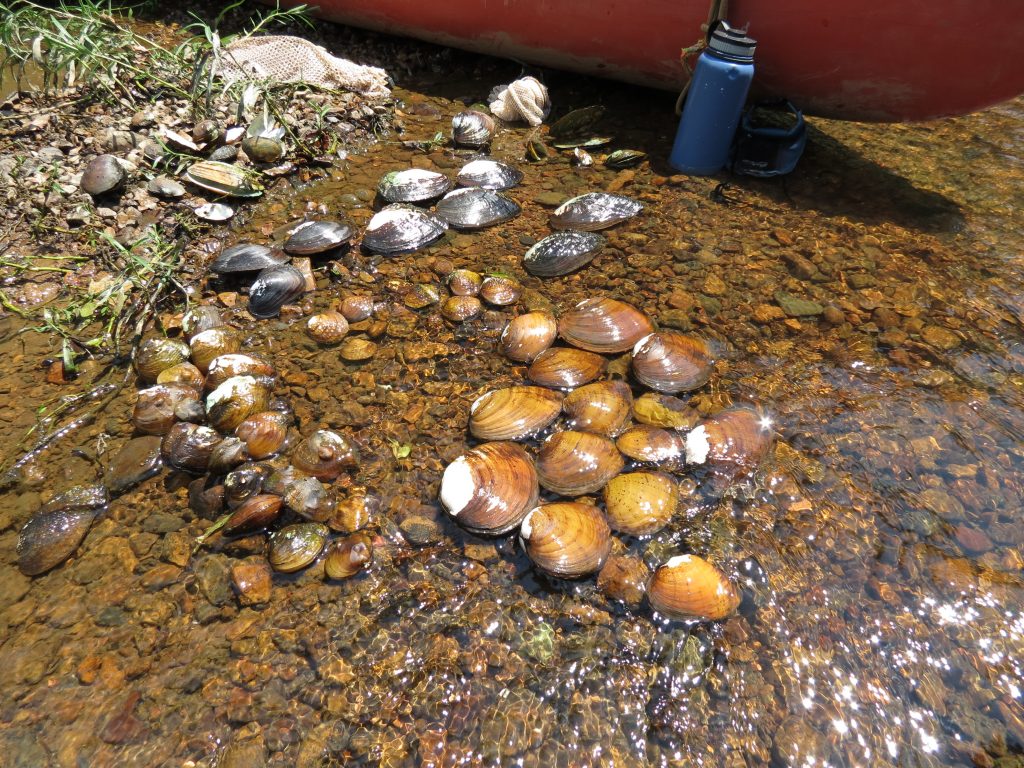 Specimen data are searchable through the following websites: